Here are some of the popular attractions over the years in Cavite that is worth a visit for tourist and travelers. 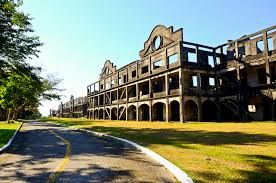 Fond of remnants of wold war?
Corregidor is a small rocky island in the Philippines about 48 kilometers west of Manila which is strategically located at the entrance of Manila Bay. American troops built fortifications on the island like long-range tractor guns, anti-aircraft guns, tunnels an underground command center and a hospital for wounded soldiers. Corregidor became a vital battle zone between the Japanese and the Allied forces. This place became an island memorial where you could learn a lot of history about the Philippines during the past war. 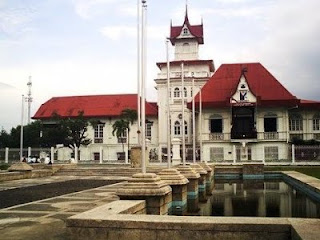 Fond of Philippine history?
First build in 1845 and reconstructed in 1819. The place is Aguinaldo’s ancestral home and also the place where Gen. Emilio Aguinaldo proclaimed Philippine Independence from Spain on June 12, 1898The place was declared a national shrine in June 18, 1964. 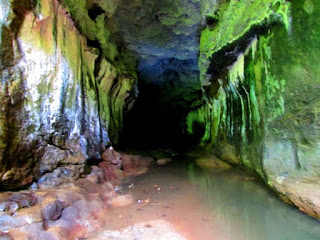 Fond of caves and underground rivers?
Cabag cave in Maragondon has a 50-meter long underground river. The mouth of the cave permits water to fall graciously towards a brook, forming like a swimming pool. The cave is beautiful and has an underground river that runs 50 meters inward and lush vegetation at the foot of a steep slope. A good place for thrill seekers and explorers to visit and just explore the cave. 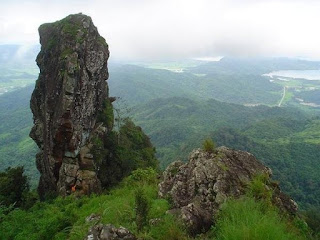 Fond of nature and mountain climbing?
The park has three peaks, namely Pico de Loro, Mt. Palay Palay and Mt. Mataas Na Gulod. The park is noted for its indigenous and rare species of flora and fauna. The last remaining lowland evergreen rainforest in the Province of Cavite is on Mt Palay-palay in the northern portion of the park, and this habitat is reported to cover 60% of the park. It is mainly forest on limestone. 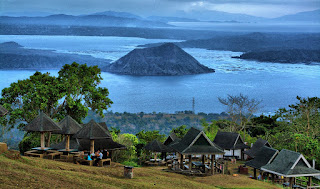 Fond of relaxing view on a weekend?
Recognized as the smallest volcano in the world. It situated within Taal Lake and within Taal Volcano lies the Taal Crater Lake. This is an interesting volcano and many ventured to its top to witness the beauty of the breath taking Crater Lake. Around the area are numerous restaurants to dine at. 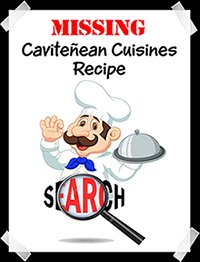 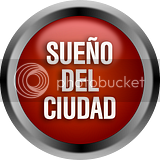 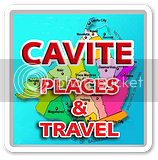 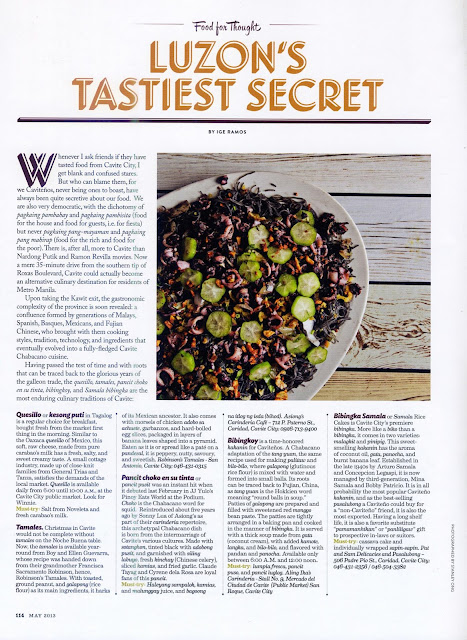 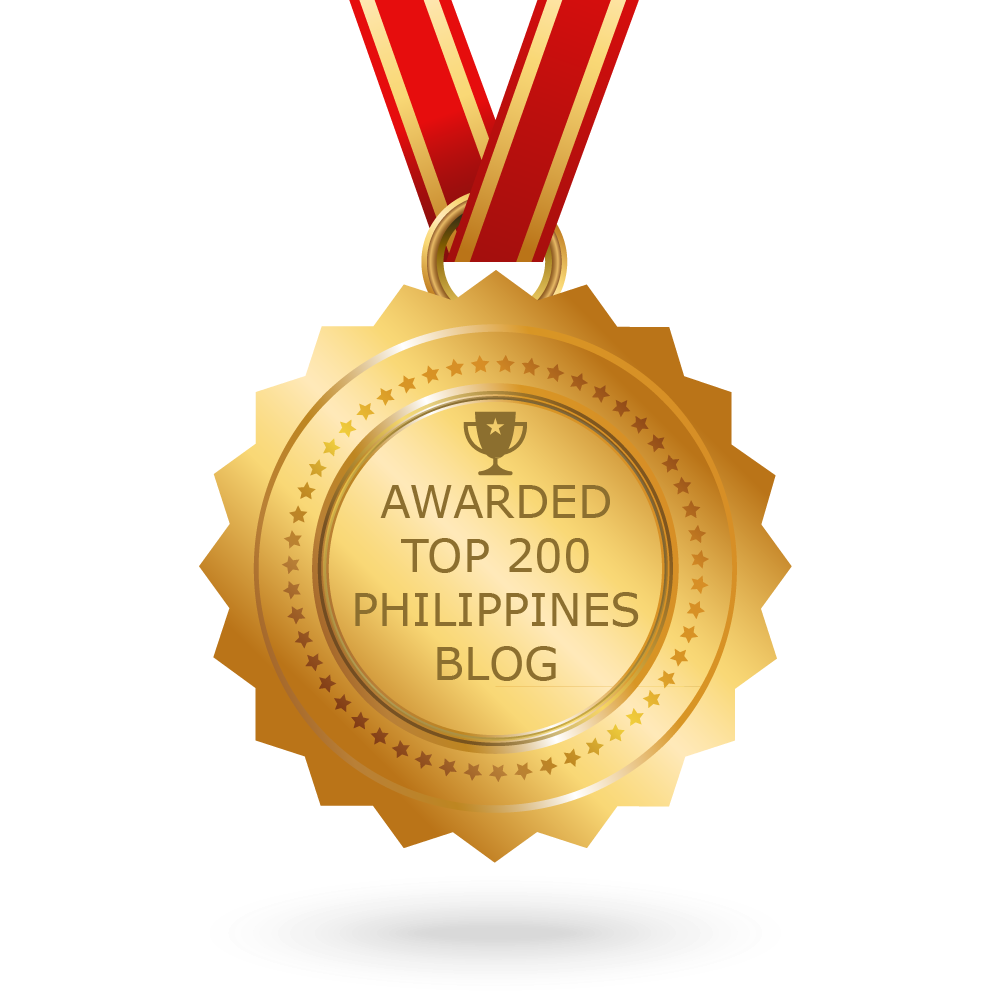